I see humility as a great strength in leadership 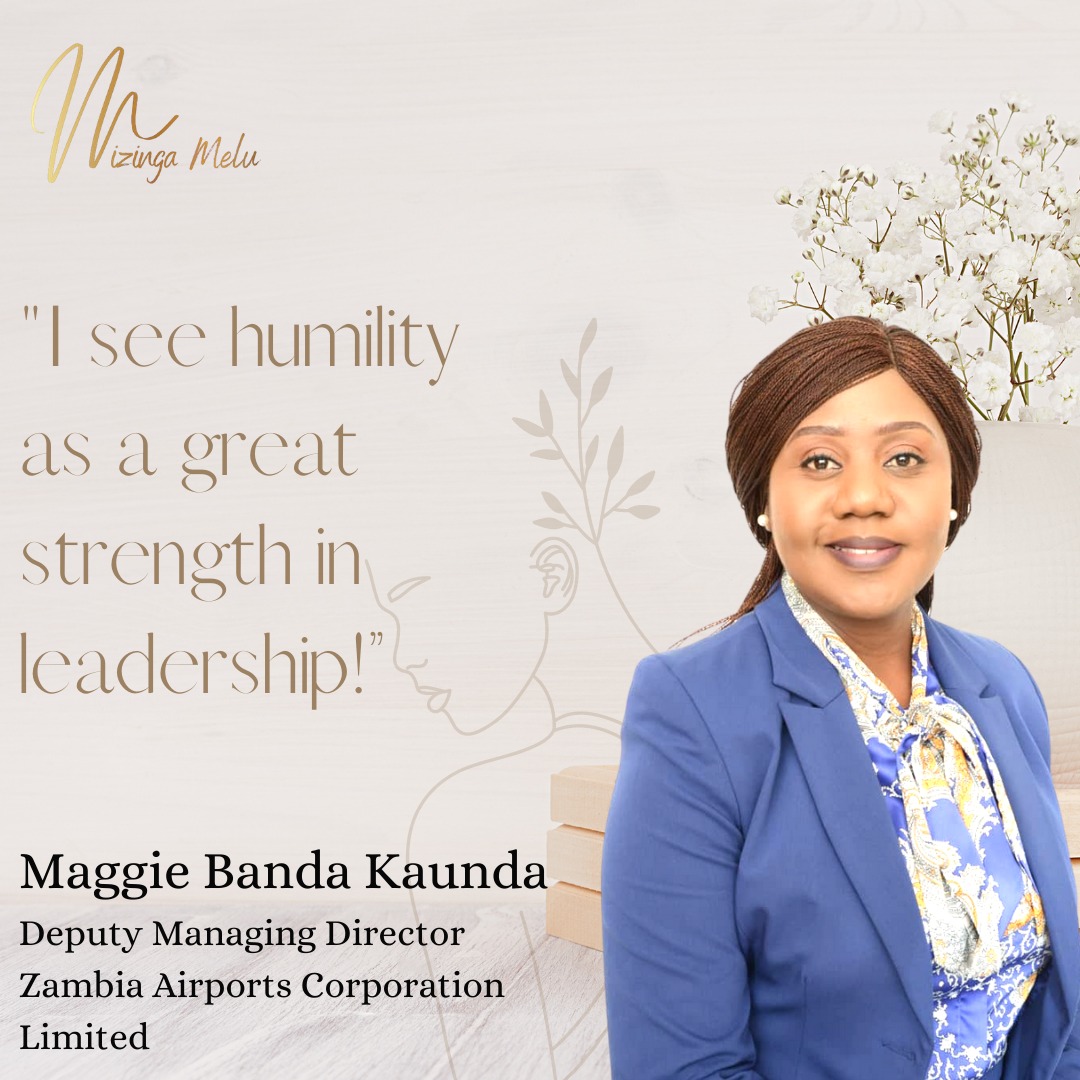 In the corporate world, leadership is often depicted by symbols of power such as aggressiveness. This at times creates the impression that the leader should have qualities that speak into one’s ability to pull their weight around at first glance and that anything falling short of a display of power disqualifies the leader. However, because leadership cannot be removed from a work environment, the critical question to ask is “what kind of characteristic does one want to be known for as a leader in the work place?” I pick humility over fierceness any day because only then do the people you lead, see themselves as worthy to be heard and led. Self worth of the person being led is a critical ingredient to an assurance that the leader is concerned for the people being led within the corporation. Therefore, having a human face is important. So servant leadership is a great place to start because a real leader lays down their interests for the interests of  others and depicts themselves not as a superior but as an equal and perhaps even less than those they lead. Therefore there is great strength in humility.