I was introduced to International Commercial Arbitration whilst pursuing the Master of Laws Degree at the University of Edinburgh in 1994.  I came to realize that the area of law that I was studying was not one that was commonly heard of on an everyday basis at the time.  I therefore decided to research on it further and submitted a Thesis titled “The Extent of Confidentiality in International Commercial Arbitration”.   I also recalled that through my interaction with the community as an Advocate of the State, people understood and appreciated that when in dispute, they could turn to the courts for remedies and relief.  The community seemed not to be aware of the fact that they could seek remedies and relief through the use of the process of arbitration. 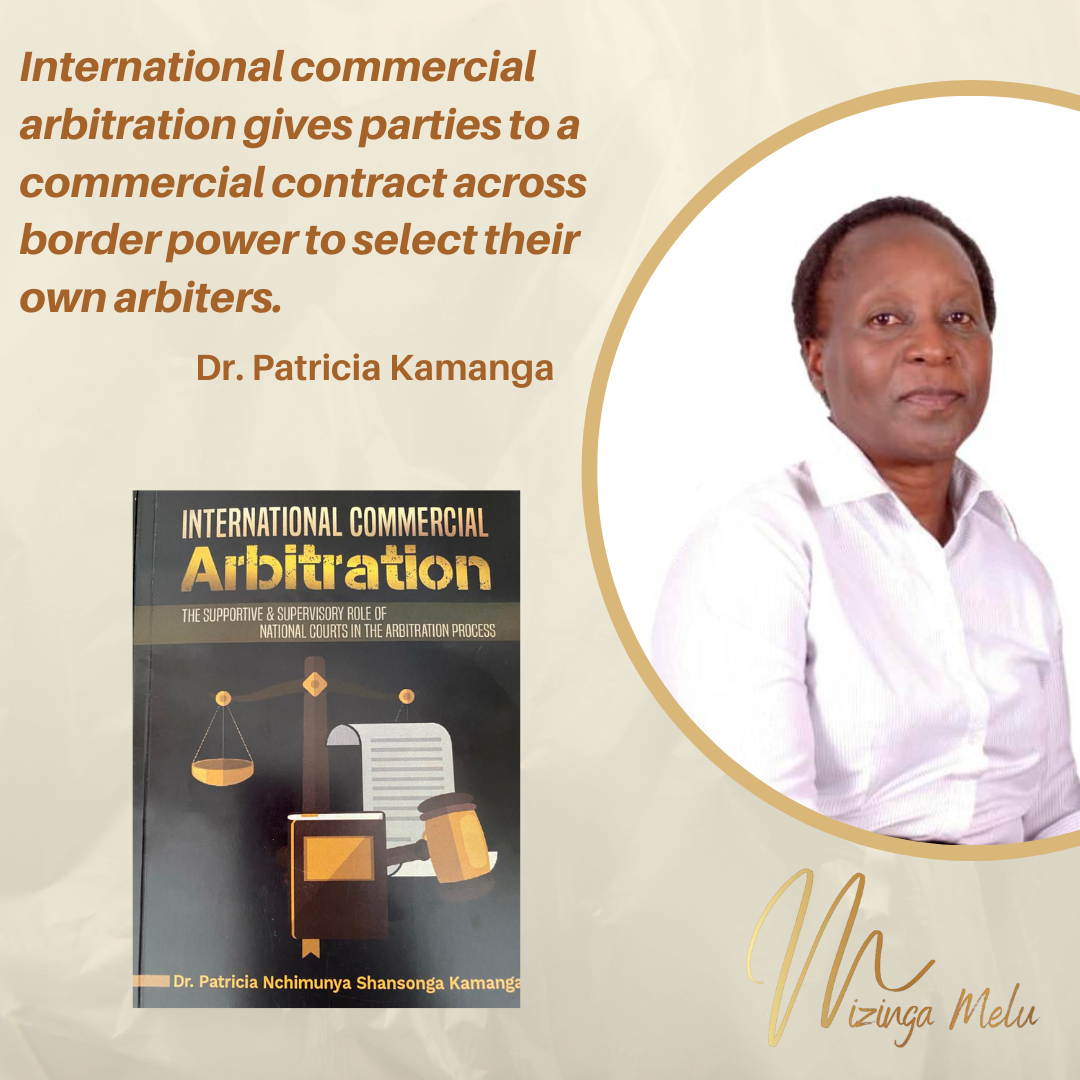 Upon my return back home to Zambia, I left the Government and established a private law firm under the name and style of Messrs P.S. Kamanga & Company.  The established commercial clients that I had were all geared towards International Commercial Arbitration.  However, the ‘common-man’ in the street did not seem to understand nor appreciate that their disputes could be settled through the use of the process of arbitration wherein they would get a final and binding Award.

I recall how my supervisor for my Ph.D thesis, Professor, John Murray (MHSRIP) had challenges trying to set up a team to examine my oral examination (VIVA) at the time in 2007.  This was due to the fact that the experts in International Commercial Arbitration were not many at the time.  Professor Murray ended up finding one of the examiners from down south in England.  This confirmed to me that International Commercial Arbitration was seriously under-utilised as a dispute resolution mechanism.

Working in the world of Academia has also shown me that the syllabi is heavily tuned to ensuring that law students understand the court system from the beginning of their programme.  Their introduction to Arbitration and other modes of Alternative Dispute Resolution mechanisms is done much later in their programme (if at all), and sometimes in an elective fashion.

I embarked on writing the book “International Commercial Arbitration: The Supportive & Supervisory Role of National Courts in the Arbitration Process” to make us become aware of the independent nature of the Arbitration process and the reason and extent of its interaction with national courts.  The world at large is currently involved in a number of trade agreements across border.  Our local entrepreneurs are frequently crossing borders and entering into commercial agreements on a personal and conglomerate level.  These need protection should they come into dispute with the other parties, which protection can be accessed through International Commercial Arbitration. It is my mission to ensure that this important dispute resolution mechanism is appropriately utilised to the benefit of the end user.  As I continue to publish, it is my desire to also show the effectiveness of Arbitration at the local and national level as well.