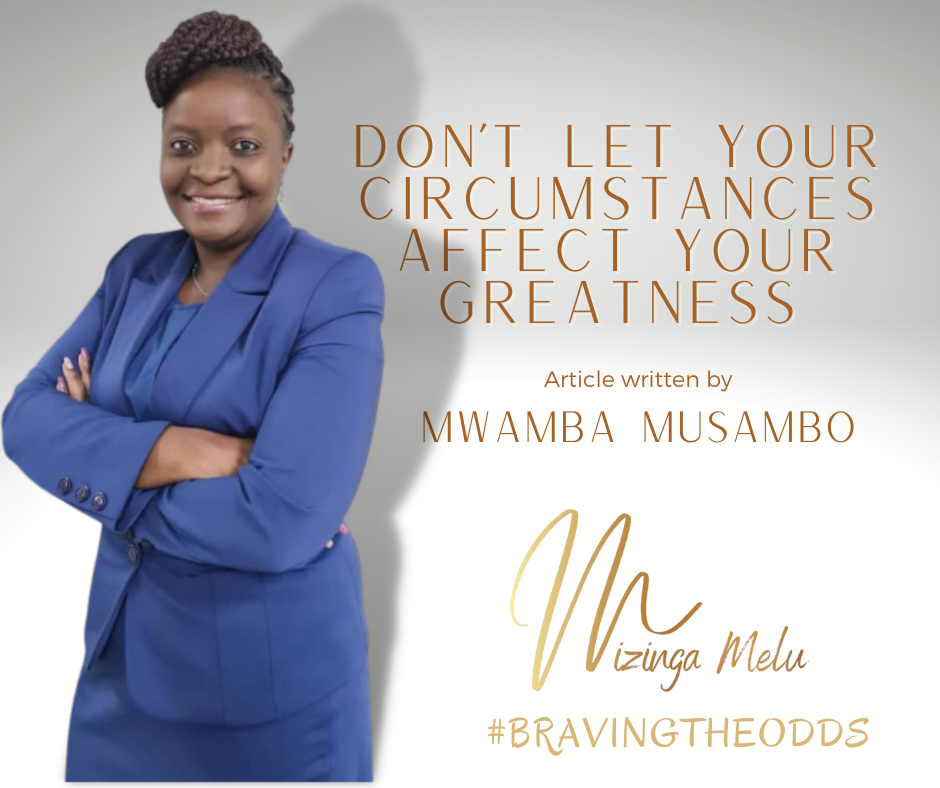 Today we are joined Mwamba Musambo: Director Retail at FNB.

When one thinks of Leadership the first thing that one thinks about is Big, Powerful , Stature, Status , Uper hand, Position, Seniority …

I thought the same when I was younger until I was faced with a huge responsibility of Leading an Amazing team of over 350 people. I learn pretty quickly that Leadership is Servitude, Compromise, Sacrifice, Responsibility, Being Accountable and being held by a very high Standard like Superman 🦸‍♂️ or Wonder Woman. It means getting out of your comfort zone and leading from the Front.

One thing Leadership is defined by is Age, Experience, Money Longetivity or Position. A true Leader is willing to sacrifice in the battlefront withe team when it is so require. A leader is both Compassionate and firm but never a pushover. In the Bible Joseph was a leader from his teenage years. When he had a vision he spoke it out and didn’t coil at discouragement. When he was sold as a slave even in Potiphers house he was in charge. With an excellent spirit and Attitude. When he was in a compromised situation with Potiphers wife he chose to keep his integrity intact and he fled. His honesty cost him and he ended up in prison. While in Prison he was in charge or a leader. While there he used his gift and interpreted a dream. He let his gift work for him. Its that service that led him to meeting Pharaoh and becoming the Governor.

Note Joseph led as a teenager. He had the right attitude. He used his gift walked in integrity and led by example. In my mind that says it all to lead takes Courage and Patience. Know who you are and don’t let circumstances affect your greatness!