Girl Be Bold – Never feel intimidated not less by your gender

Recently, I along side other partners launched a network called ‘When Females Lead” whose aim is to build ambitious and confident women who are passionate about achieving excellent careers and becoming leaders at various levels in society.

In a world where female voices are rarely heard and their potential largely unexploited, we need to rally every cause that encourages young females to be bold and audacious.

Being female should never be regarded as a disadvantage.  We were made equal before God, male and female. Whatever male folks can do, females can equally do.

I’m committed to growing When Females Lead into a strong network of women mentoring young women across the continent of Africa and beyond. 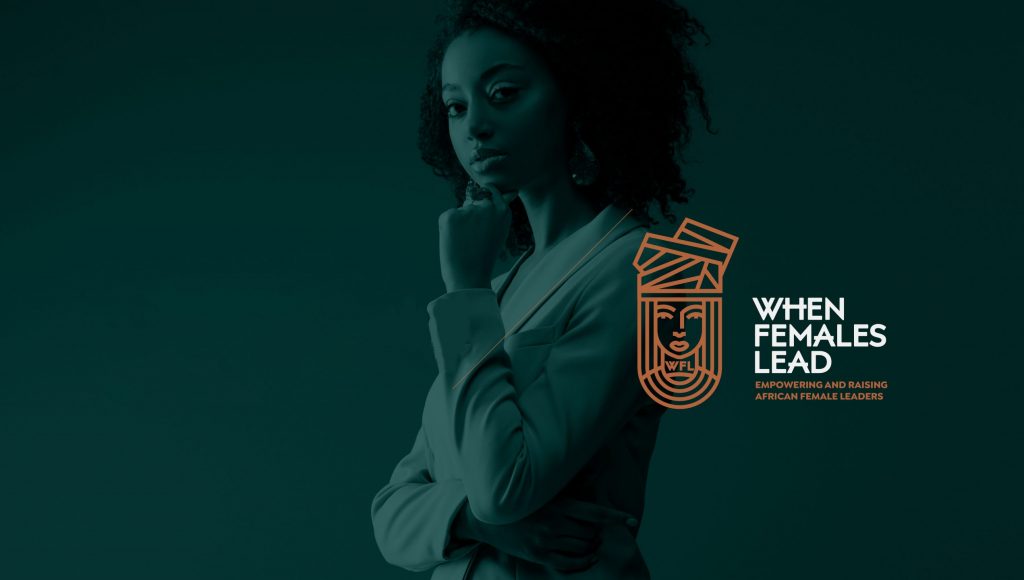 We can all make the difference by mentoring and speaking words of encouragement to affirm young women’s ability to be courageous and to stand firm as they develop into great leaders of our time.

So today I stopped by to encourage you to join the crusade. Those who can mentor someone and those who want to be mentored, let’s together, create an atmosphere where Females can truly become leaders.

Greater leaders know how to serve